The meat section in the supermarket is invisible to me 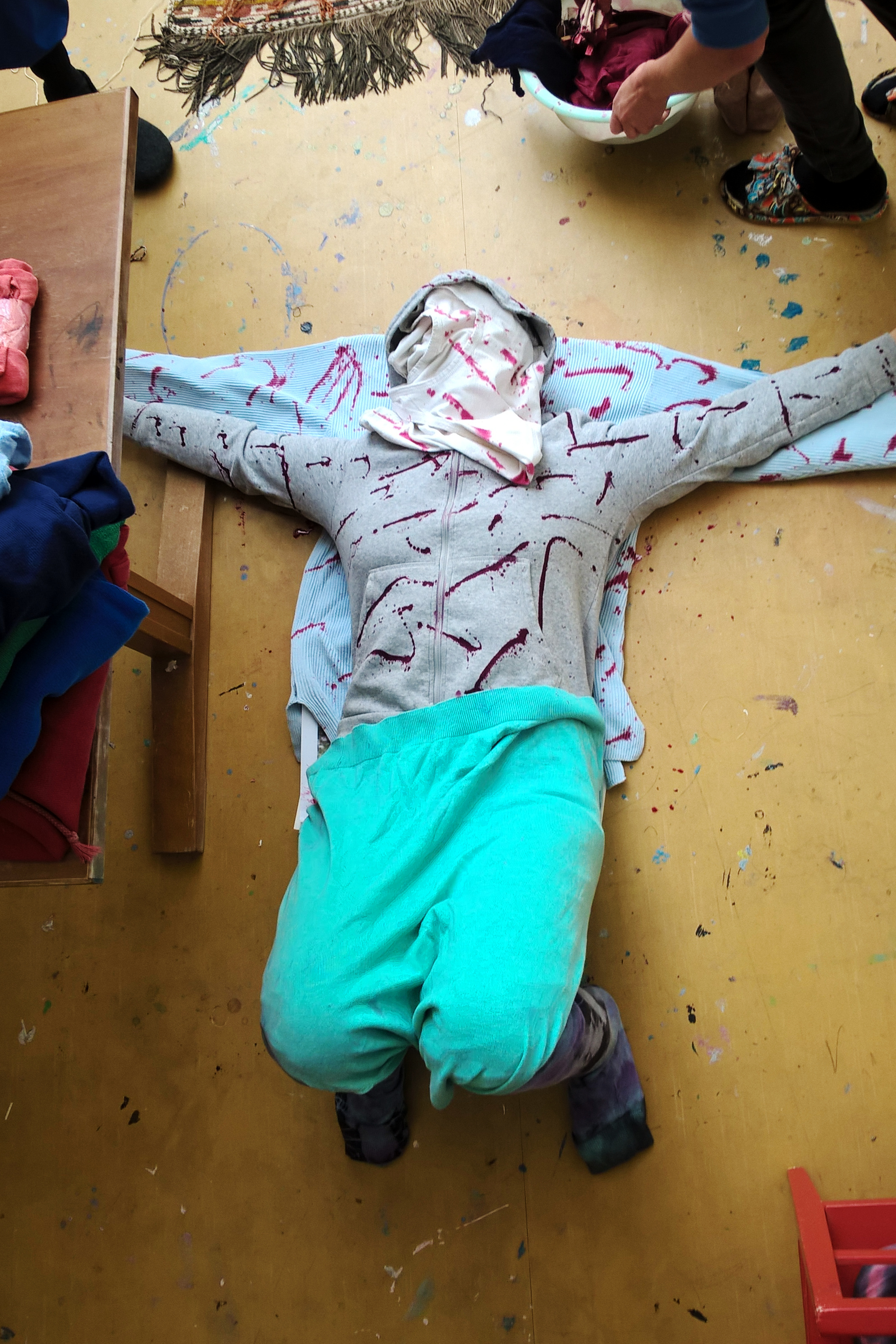 There’s a bunch of things I don’t do. Some I don’t do because I found out I don’t like them. Some because I never found a truly satisfying way to do them and they remained to unimportant. Thinking of what to tell at this lecture makes me go through the things that somehow vanished, like the meat section in the supermarket or the hot water tab in public bathrooms. I recall as a distant memory that listening to lectures used to be important to me. They made me feel close to the thinking of someone whose work I admired and I actually learned a lot. I guess this distant memory is why I accepted the invitation, apart from feeling flattered, which always contributes to saying Yes.

Sitting in front of the Coop Lochergut, I am enjoying the relaxing effect of the sun, fighting the sense of deep exhaustion, that is waiting right below the surface. This brings to my mind another version regarding the whys and hows of this lecture. Talking about things off the record, of the art world and academic standards, addressing exhaustion and opening up weaknesses of all kind.

Mirjam Bayerdörfer (*1984) is part of various artistic collectives. She investigates social permeabilities and forms of self-organization. She lives and works in Zurich. She is currently employed in the artistic interim management of the Shedhalle Zurich and as project manager of a cooperation between the F+F Schule für Kunst und Design and the Vögele Kulturzentrum Pfäffikon. Her ongoing free work includes: the handbook “Teaching for people who prefer not to teach” with Rosalie Schweiker (2017), meetings with Mein Verein (since 2016), and the walk series Outside Sundays (since 2015). Mirjam was an Assistant at the Postgraduate Programme in Curating and was involved in the shows, projects and talks at the Museum Bärengasse, Gasthaus zum Bären (2014/2015).
Studied at the ZHdK Zurich and HBKsaar Saarbrücken (D)