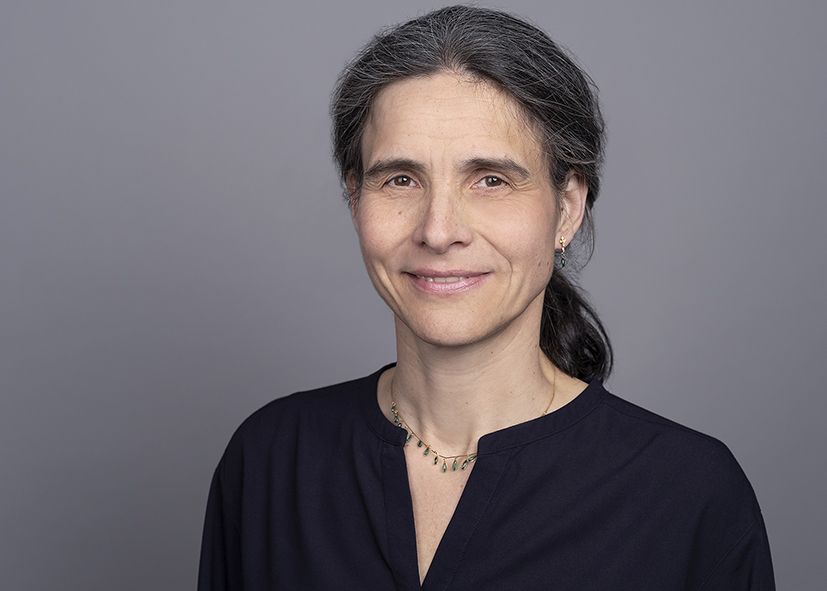 In November 2019, I became the new director of the Museum Rietberg, as the successor to Albert Lutz who had led this institution for 19 years. Over the seven years before, I had directed curatorial research and long-term projects at the House of World Cultures (HKW) in Berlin, e.g. the «Anthropocene Project» (2013-2014), «Housing Question» (2015), «100 Years of Present» (2015-2018) and «The Archive Project» (since 2018).
For many, my appointment came as a great surprise – and provoked some questions: How would the institutional practice of the HKW – a multi-disciplinary institution without a collection and known for its radically experimental, process-oriented, collaborative and participatory formats – align with the activities of the Museum Rietberg – an art museum known for its precious historical collections of non-Western art and celebrated for its artful exhibitions and tasteful aesthetic displays?
In my talk, I would like to briefly describe the curatorial approach at HKW and show how curatorial terms and methods such as curatorial research or the notion of the living archive can inspire and usefully be applied to contemporary.

Annette Bhagwati studied Anthropology, African Art and Literature, Art History, and Geography in Freiburg im Breisgau, Berlin, and London and received her PhD at the School of African and Oriental Studies London. From 2012 to autumn 2019 she worked at the Haus der Kulturen der Welt in Berlin where she headed various curatorial, long-term research projects. At the same institution, between 2000 and 2006, she realized a number of exhibition projects at the interface of art and science in curatorial as well as organizational terms. Annette Bhagwati took up position as director of the Museum Rietberg in November 2019.
From 2009 to 2012 Annette Bhagwati taught Anthropology of Art, Museology, and History of Exhibiting Non-Western Art at the Department of Art History at Concordia University, Montreal. Annette Bhagwati has close ties with numerous associations and research networks some of which she co-initiated herself. In addition, she is a highly sought-after speaker and host at international symposia and congresses. Countries she visits for research and study purposes include Benin, India, Singapore, Indonesia, Thailand, and Canada.