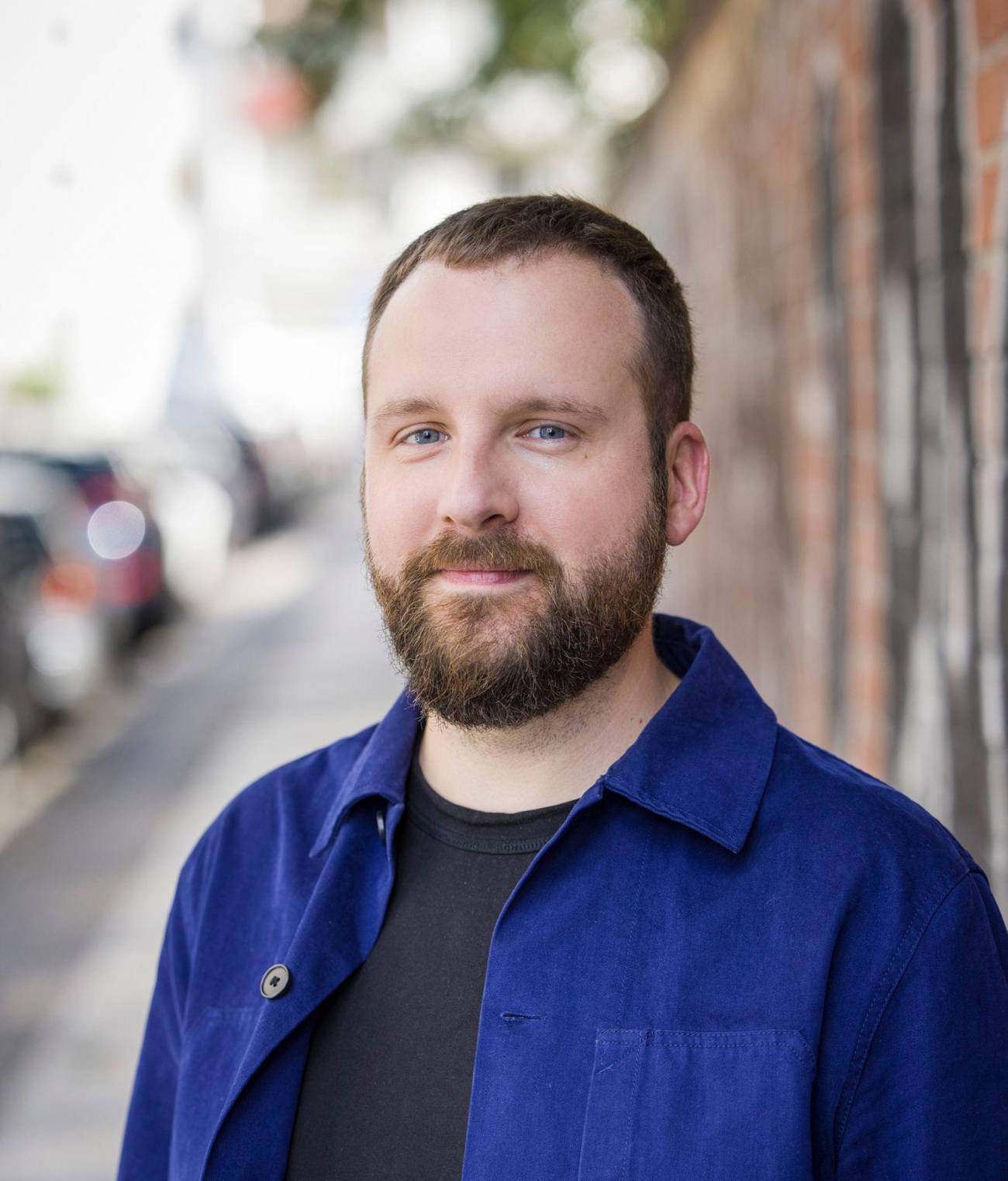 Exhibition as research
Museums and galleries are increasingly engaging in diverging forms of practice, that move beyond the conventional exhibition model, and move into models of discursive practice, such as workshops, lectures, and public programmes. In doing so the gallery itself becomes a site for research, with, and for audiences; allowing for new knowledge to be created that is in conflict with art historical (and other) narratives. The practice of the curator is no longer limited to a single authorial (genius) approach, but rather an interdisciplinary model of working that is collaborative at its core, by working with universities, artist collectives, and alternative spaces of learning. This talk will consider the exhibition as a site of research and the divergent forms this can take.
Dr Michael Birchall is an art theorist and curator at Migros Museum of Contemporary Art (Zurich, Switzerland). From 2016-2020 he was curator of public practice at Tate Liverpool and senior lecturer at Liverpool School of Art and Design. At Tate Liverpool, he developed exhibitions and projects with a range of artists, including Christopher Kline’s O.K.—The Musical (2017), Sarah Browne’s Against Ordinary Language (2017), and Annika Eriksson’s Animal (2019), and co-curated Tate Liverpool’s collection rehang. Birchall has also led on public programmes and research-based projects, including the Keith Haring Foundation residency with the artist Patrick Staff and the conference Keith Haring: Art and Activism in 1980s New York. Birchall studied art history, history, and curating, and obtained a PhD from the University of Wolverhampton. In 2019, he participated in Stonewall’s LGBT Leadership Program. He previously held curatorial appointments at The Western Front (Vancouver, Canada), The Walter Phillips Gallery at The Banff Centre (Canada), and Künstlerhaus Stuttgart (Germany), where he co-curated the exhibition Stuttgart, How Are You Doing? (2011). He has edited numerous catalogues and journals and contributed to a wide range of publications, including Institution as Praxis: New Curatorial Directions for Collaborative Research (Sternberg Press, 2020); Tate Papers; ARKEN Bulletin; and co-edited the journal On Curating’s issue After the Turn: Art Education Beyond the Museum (2014).