Infrastructures put to the test

In mid-March German chancellor Angela Merkel declared the corona crisis a test case for a collective ‘we’ consisting of over 80 million people (significant the national rhetoric in times of the so-called corona crisis). There was an unmistakable doubt in her statement as to whether the crisis would be successfully dealt with: “Our solidarity, our reason, our heart for each other have already been put to the test, and I hope that we will pass this test”.

We are now officially trying to think about the new start, even though we still don’t know, if we have passed the government-mandated exam. The scientific forecast given by Merkel on record, according to which in the end, 60 to 70 percent of the population would be infected with the virus, shows that we already live with it in a way that has been described as the ‘infrastructure crisis’: As we all experienced, this means that the care and education system – from kindergarten to schools, universities and retirement homes –  as well as transport, entertainment, sports, art and culture and not least the global production and supply chains that are now under attack. Since these are areas that have been dealt within the performatively expanded framework of institutional critique under the heading of “infrastructural critique” (Marina Vishmidt), my lecture will be about exemplary artistic-curatorial practices, that are based on methods of rehearsal in order to activate mostly invisible and under-evaluated infrastructures for socio-aesthetic production. 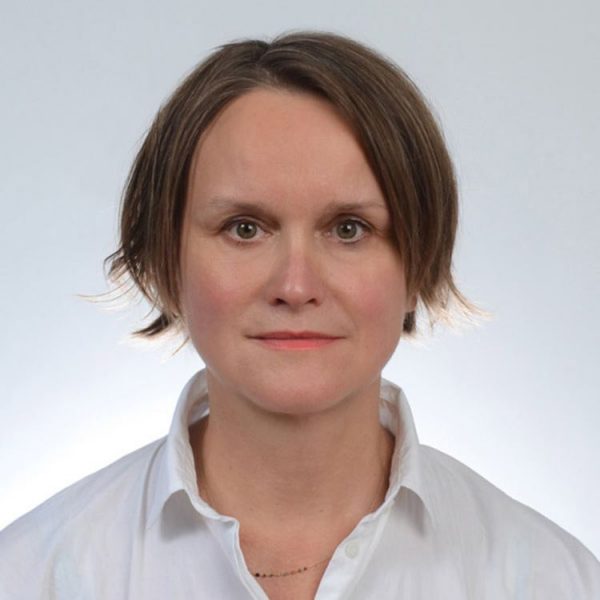