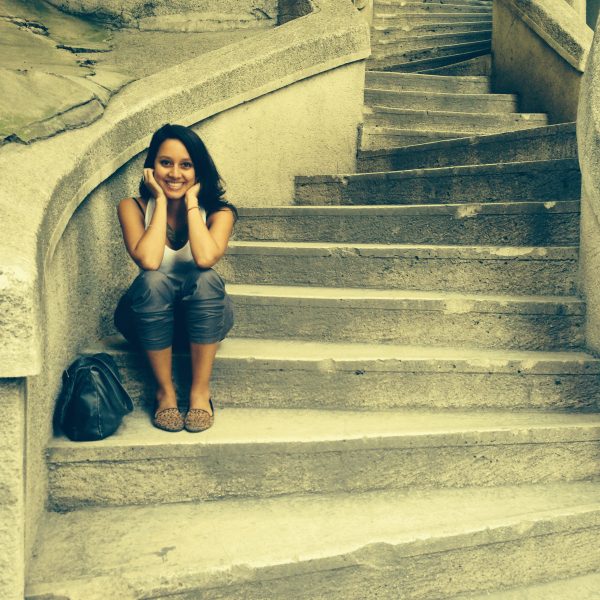 As a curator, I believe in the responsibility of telling good stories. Good in the sense of relevant, interesting, well structured and accessible. Whether their focus lies in the aesthetics of the artworks, or in their content, good stories enrich people’s lives. They expand mental horizons and open the possibility of critical thinking. And the secret of good stories, in my opinion, is making the right connections. Art and curating are fascinating and never ending, precisely because meaning is continually displacing, depending on the connections we produce. Moreover, good stories come to life only when connections between individuals happen.

At the time being, some of the connections I am interested in exploring from a critical point of view, are those between curating and the art market, and between art and the aesthetics of science. So far I have focused my practice mostly in the field of mexican and latin-american art.

The MAS in Curating (Postgraduate programme in Curating) made me aware of the necessity of detecting and utilizing alternative spaces for the exhibition of art, for example, finding a way to maintain a critical approach to art and curating even within the spaces of the art market. Following this line of thought I collaborated with one of Zurich´s renowned galleries, Galerie Peter Kilchmann, and co-curated an exhibition there as my final MAS Project. The programme was also a great platform for the exchange of ideas and positions in an international context.

I recently moved permanently to Zurich, although a main part of my practice is the exchange with the art scene in Mexico. I am a freelance curator, a writer for  CIAC Collection and the Artistic Director and co-founder of Cuadrilátero, a cultural and collecting platform for emergent mexican artists and designers, to be launched at the end of 2016.