Why are images after us?

While sci-fi scenarios can be read as the prominent language of our times –bringing to reality imaginary positions constructed within the arts and currently showing the lack of imagination of scientific new paradigms when it comes to inventing possible futures– a return to human agency is deemed necessary to rethink our relation to the world and how we catalyse a real impact on making worlds. Curating is such a practice which allows us to redefine categories that have been imposed on us. Images, and image making, are part of shaping relations with the world –especially in the age of proxy politics and full automation within a capitalist world allegedly without work.

Is curating a space for negotiation where to redraw the lines of flight pertaining to a promised social contract which determines our understanding of democracy? Are the arts a space of representation which is otherwise negated into the presupposed space of appearance in the public realm?

Through a number of artists’ works, and Fotogalleriet’s programmes, we will delve into questions around photography as a critical art practice which has imaged and repurposed the world of technical and computational images to free a different space for reality where to negotiate identities against normative power structures, asserting presence by absence of words, and shaping visions, creative storytelling, and narrative rifts.

Antonio Cataldo is a curator and since August 2018 the Artistic Director of Fotogalleriet, Oslo, an institution dedicated to the exhibition and investigation of photography as a critical art practice. He came to Fotogalleriet from a Curator position at OCA, Oslo, where he was employed in various roles since 2010. Whilst working at OCA, Cataldo was involved curatorially, in research and production of a number of prestigious projects at OCA’s premises in Oslo and at institutions in Norway and abroad. Some of the notable projects Cataldo was involved with are: Let the River Flow. The Sovereign Will and the Making of a New Worldliness (2018); Thinking at the Edge of the World. Perspectives from the North (2015–); and Camille Norment’s Rapture at the Venice Biennale (2015), among others. Previously Cataldo worked at Iuav, Venice; at Fondazione March in Padua; and cofounded the experimental collective Intorno Group. 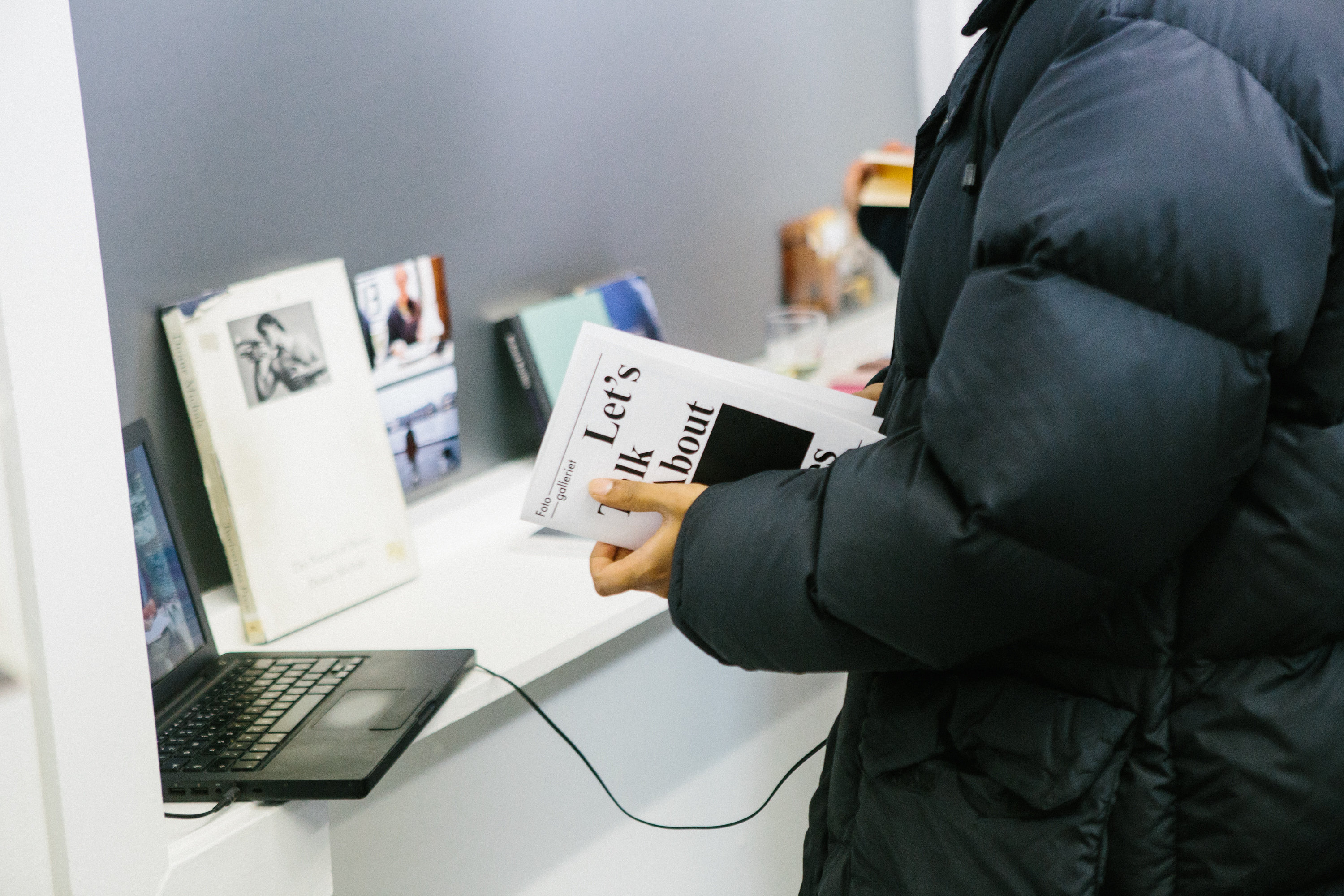