Like a Woman: Writing and Editing as a Feminist Project 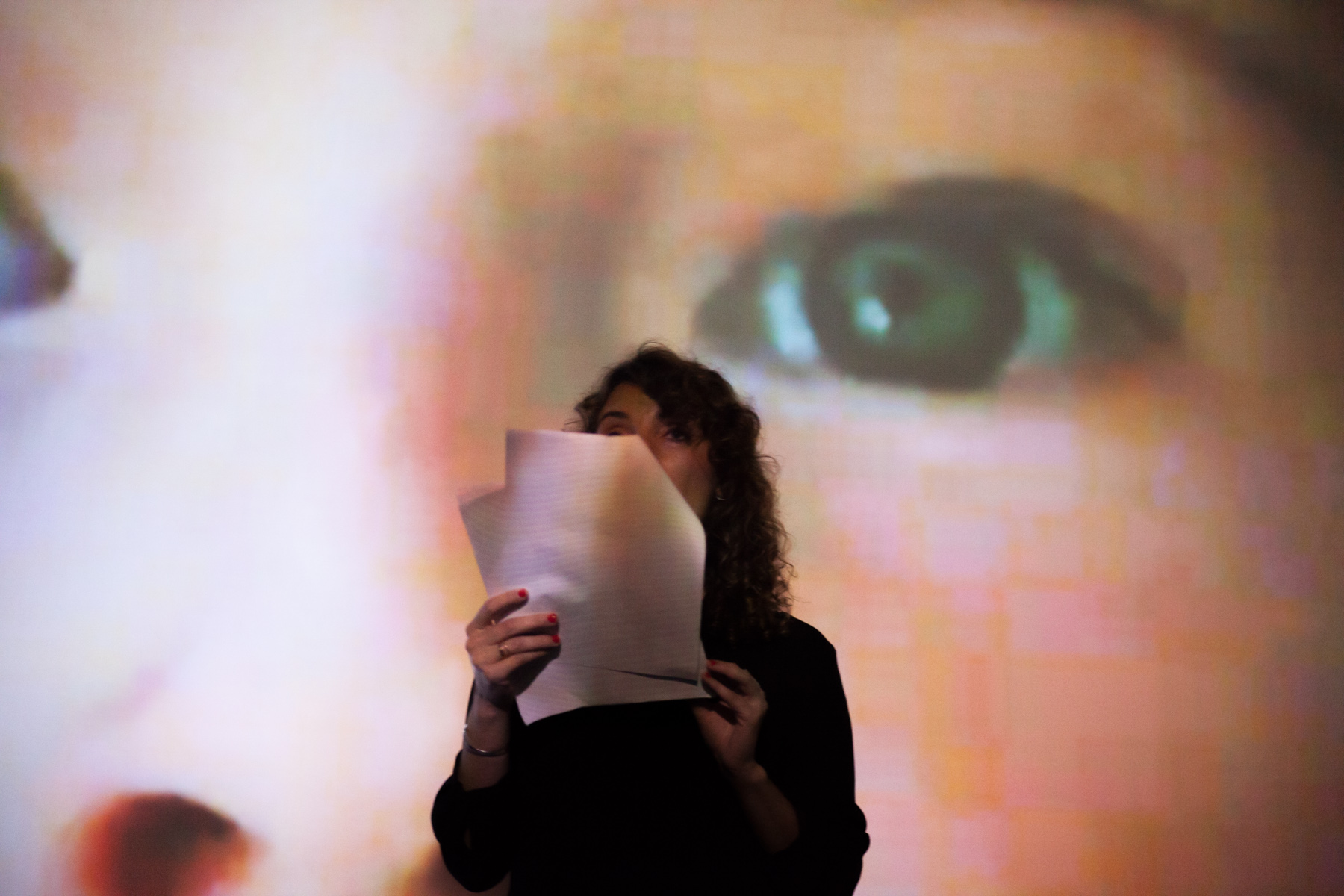 The writer and editor Quinn Latimer will present a lecture on her recent projects and their relationship to issues of gender, power, aesthetics, and language. These include documenta 14 in Athens and Kassel, for which Latimer was editor-in-chief of publications; her most recent book Like a Woman: Essays, Readings, Poems (Sternberg Press, 2017); and a series of symposia (2018/ 2019) with Chus Martínez at Institut Kunst, Basel, that consider questions of feminism in the art world within Switzerland and without.

Quinn Latimer is a writer and editor from California whose work often explores feminist economies of writing, reading, and image production. Her books include Like a Woman: Essays, Readings, Poems (Sternberg Press, 2017); Stories, Myths, Ironies, and Other Songs: Conceived, Directed, Edited, and Produced by M. Auder, coedited with Adam Szymczyk (Sternberg Press, 2014); Sarah Lucas: Describe This Distance (Mousse Publishing, 2013); Film as a Form of Writing: Quinn Latimer Talks to Akram Zaatari (WIELS/Motto Books, 2013); and Rumored Animals (Dream Horse Press, 2012). Her writings and readings have been featured widely, including at REDCAT, Los Angeles; Serpentine Galleries, London; Chisenhale Gallery, London; Radio Athènes, Athens; the Poetry Project, New York; the Venice Architecture Biennale; and the Sharjah Biennial 13. A frequent contributor to Artforum and a contributing editor of frieze, Latimer is also the editor of many books, including Paul Sietsema: Interviews on Films and Works (Sternberg Press, 2012) and coeditor of Pamela Rosenkranz: No Core (JRP-Ringier, 2012). She has been visiting faculty at Zürcher Hochschule der Künste (ZHdK), HEAD Geneva, The Banff Centre, and the Saas-Fee Summer Institute of Art. Together with Chus Martínez, she is working on a new research project at Institut Kunst, Basel, that considers questions of gender, power, aesthetics, and language. Latimer was editor-in-chief of publications for documenta 14 in Athens and Kassel.